It would have been disappointing if drama did not follow her death. Goldie, the unpredictable Goldie is pulling surprises even in death.

Just last night, a man believed to be her husband emerged, posting intimate pictures on Facebook, sharing same on her twitter handle, and engaging with several curious fans (he even issued a warning to Prezzo, the man many of us have come to know as the late singer’s bonafide partner).

There were rumours she may have been married or involved with an expatriate, but no one could confirm during her lifetime. But what was hidden for years tore the lid and came out last night, with the startling revelation by the man whose name is Andrew. Andrew Harvey.

While still mourning his wife and preparing to come to Lagos, he was kind enough to speak exclusively with Nigerian Entertainment Today…

So sorry about your loss. And so sorry to be contacting you under this circumstance. Nigerians are shocked to discover, through your FB post, that Goldie was married. I’m wondering if you’ll able to give me more details, and if we can have your permission to print some of the photos in the folder ‘Memories of my darling wife’?

You may print the photos, as for the details it really depends on what it is you’re looking for

Thanks Andrew. Just to clarify a few things

When did you wed her? And were you still married as at when she passed yesterday?

I see you moved back to England. Do you have another family?

I work in Malaysia, we have a private home in UK, I do not have a second family

Also did you have kids together?

No kids, we were planning this year

There had been speculation for many years that she was married to an ‘oyinbo’ man. But no one could lay hands on anything. Why did you keep it a ‘secret’?

Our private life is nothing to do with work life, there has to be a balance

How did you hear of her death? I found out you last saw her in December?

How did you meet her? She must have been very young…

I met her at a friend’s leaving party and fell in love straight away, but had to work hard to persuade her I was genuine

So you will be planning to come here for burial rites…

Yes I have applied for visa and shall come next week

But how did you manage the Prezzo drama?

Prezzo was part of BBA game, just like in the movies, there was nothing to fear

Ize-Iyamu’s Exit Is A Blessing In…

DSS Threw Me On The Floor –…

But funny it dragged way beyond BBA

It dragged because the media dragged it, other wise it would have died naturally. Prezzo will say anything to get attention

Do you think he fell in love? And did you ever think Susan liked him for a minute…?

People fall in love and it’s not impossible to love more than one person, but there are different levels. She liked him initially, but began to despise him and distanced herself as he tried to use her she complained he was very manipulative

How did you come about your alias ‘Oyibopeppay?

Oyiiibopeppay is a name used in the villages for white man getting burned in the sun. I used to work in the bush erecting BTS for MTN and Glo

I am an official admin. I don’t need any password but my own. It was authorised by Goldie

One last question: so much speculation on cause of death. I see from your facebook timeline that you’ve followed the reports. Have the doctors/family/label told you what the cause of death is?

An autopsy is being carried out and we will await results. The rest is speculation and hearsay

And did she have any medical condition?

She had no medical condition,

Is it true she was in India recently?

She was in Malaysia, we spent Christmas together away from prying eyes

What will you miss most about her?

Everything, she was the most beautiful person I ever met, no moment was wasted. Sweet, intelligent, sexy and a magnificent cook!!!!

And she was a determined young lady…

Very. That’s what I liked about her

Are you originally from England? Was she officially a citizen of your country by marriage? Or that was not concluded?

I’m from England and was processing Nigerian citizenship before I was transferred to Malaysia. Of course she was citizen of UK before we met, she lived and schooled there

She was indeed a star, as I’m sure you’ve seen from the tributes coming from far and near. Even the BBC and Billboard recognise her star

Yes we saw it on BBC news tonight. It is a devastating loss, but I support just as much wherever she has gone to.
May her soul rest in peace
Thank you.

Goldie and her husband, Andrew at their traditional marriage and church wedding on April 2, 2006 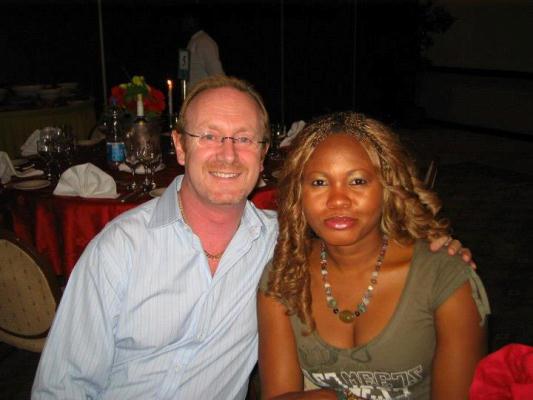 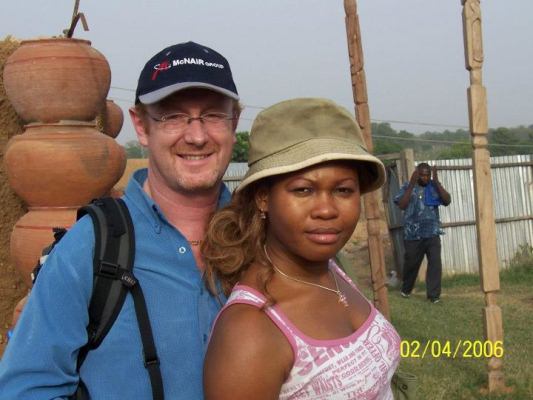 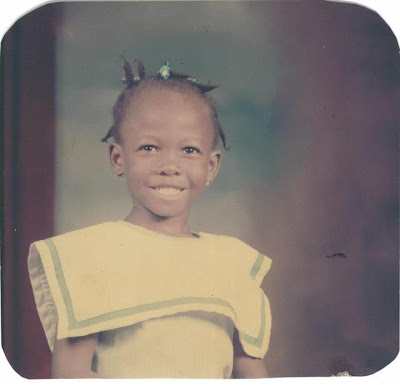 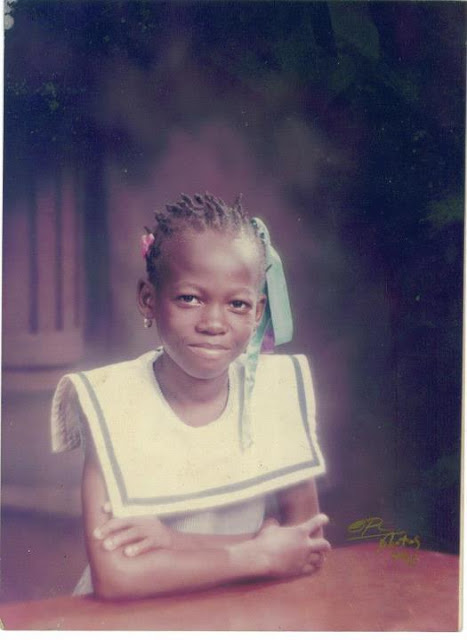 Obaseki would not win councillorship election without Oshiomhole – Ex-Edo ACN…

34-year-old Man docked For Stealing Over A Hundred Thousand…

Again, Emir Sanusi Lashes Out At The North

Obaseki No Longer ‘Wake and…

Buhari has been incapacitated…