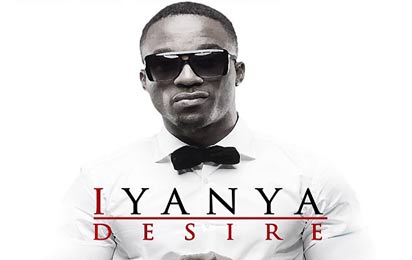 For hot-blooded Lagos girls who eat, sleep and dream Ur Waist master Inyanya, your man is in town as he storms the Convention Centre of the Eko Hotel and Suites, Victoria Island, for the launch of his debut album Iyanya vs Desire.

Ever since the release of his highly infectious single Kukere, Inyanya has been unstoppable with follow up singles Ur waist and Flavour also knocking the wind out of fans.

We wait to see what the Lagos version would look like.

‘Drugs, not religion, is Nigeria’s problem’

Edo Festival: Organizer Locks Guests In The Cold In London

Why We Chose To Restore Peace In Edo – APC Factional…

Late Night Sackings: The Inside Story of an Unfolding Staff…

SERAP asks NBC to lift the ban on radio…